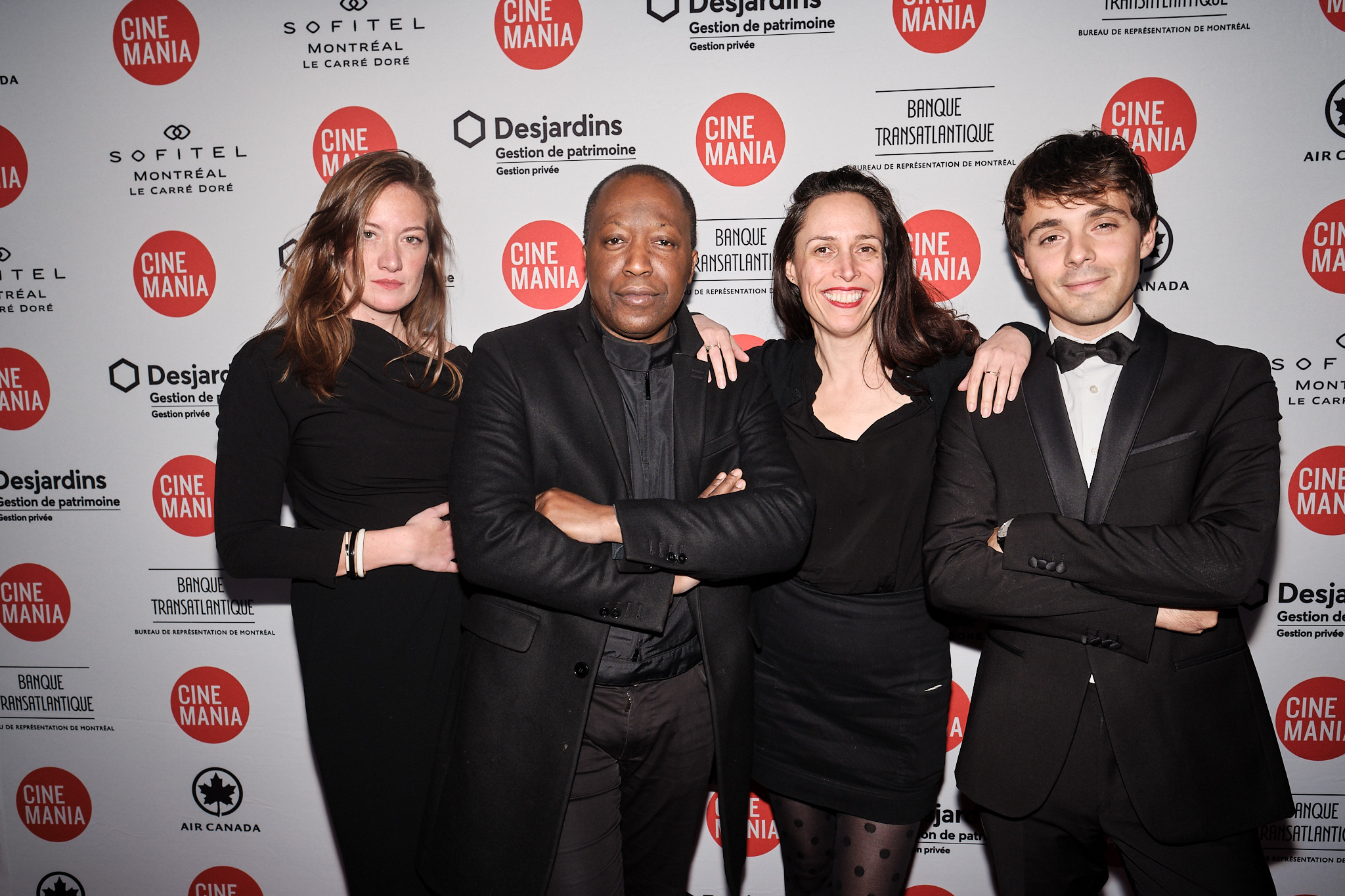 “We’re answering a deep need in the community, here in Montreal, and in la francophonie, for these films which talk about the world of today differently,” said Managing Director Guilhem Caillard in an interview from The Gazette. “Most of our films this year, 60 per cent of our programming, won’t be seen in cinemas after CINEMANIA,” Caillard said.

In the same interview, President and founder Maidy Teitelbaum added: "CINEMANIA gives many French films a kind of visibility they can’t get on their own. (...) I don’t know where the time went. Every year, we just put on our boxing gloves and said, ‘Go out there and fight for the films, the guests and the venues.’ " And it's a success! 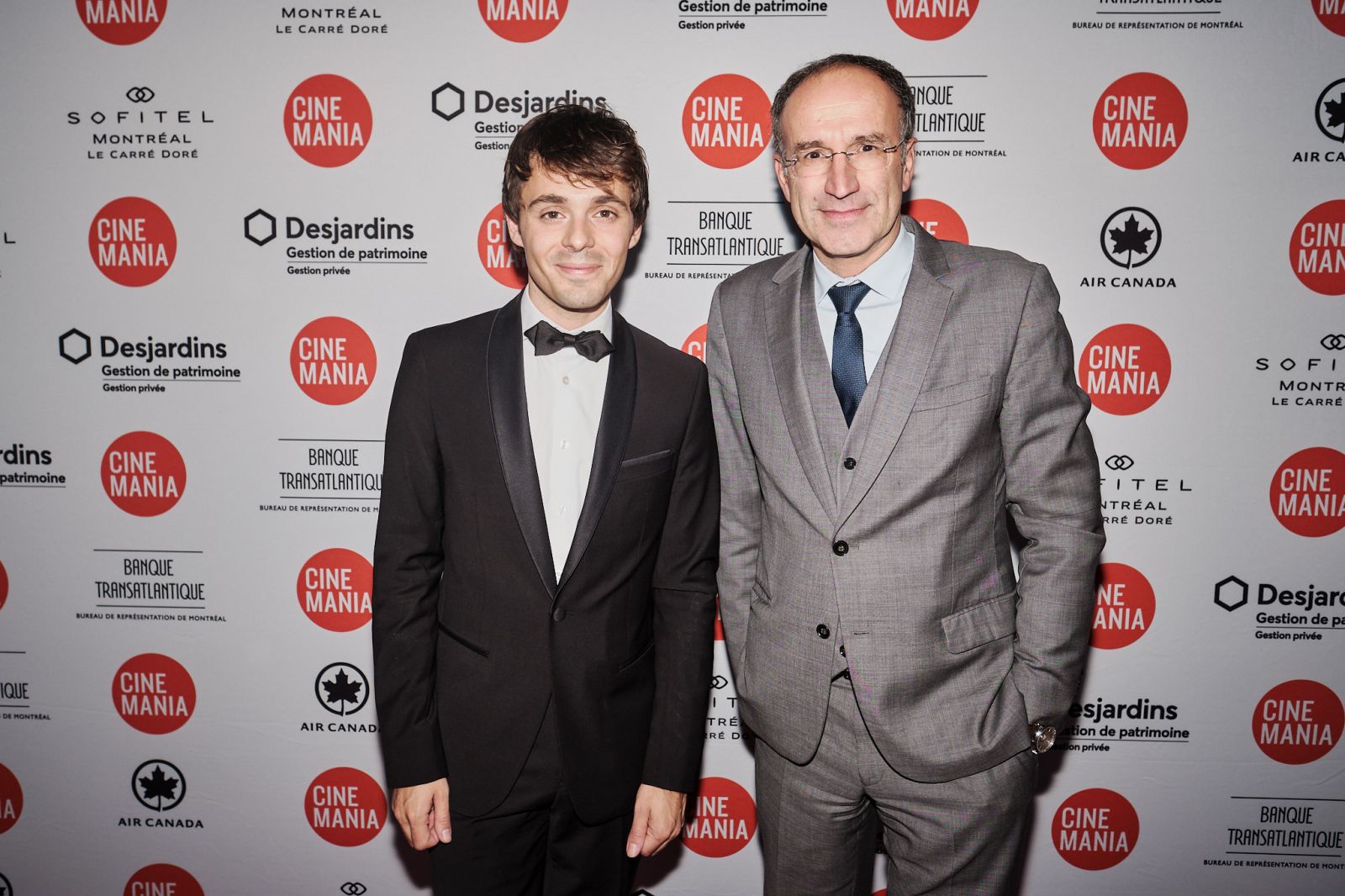 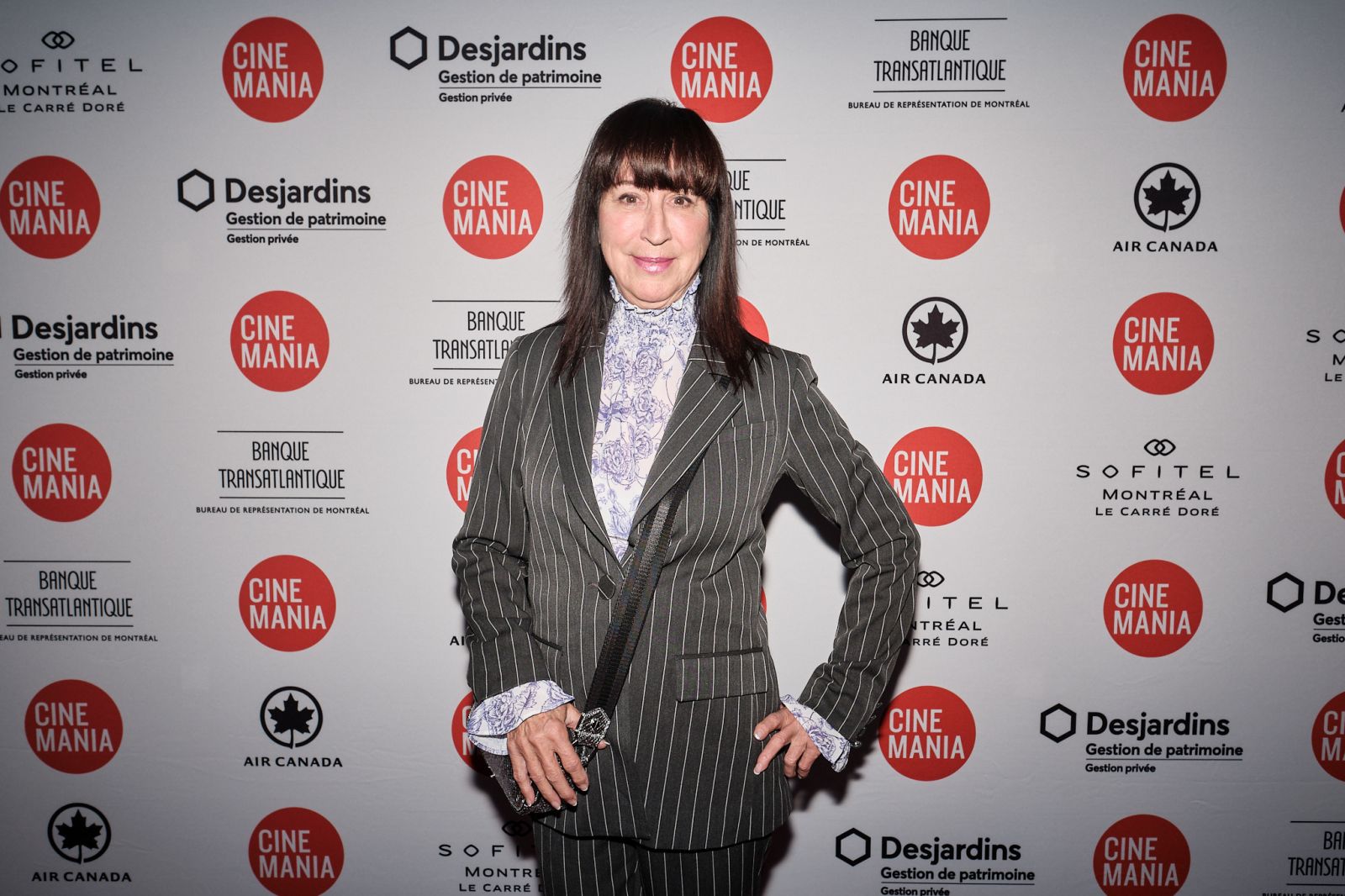 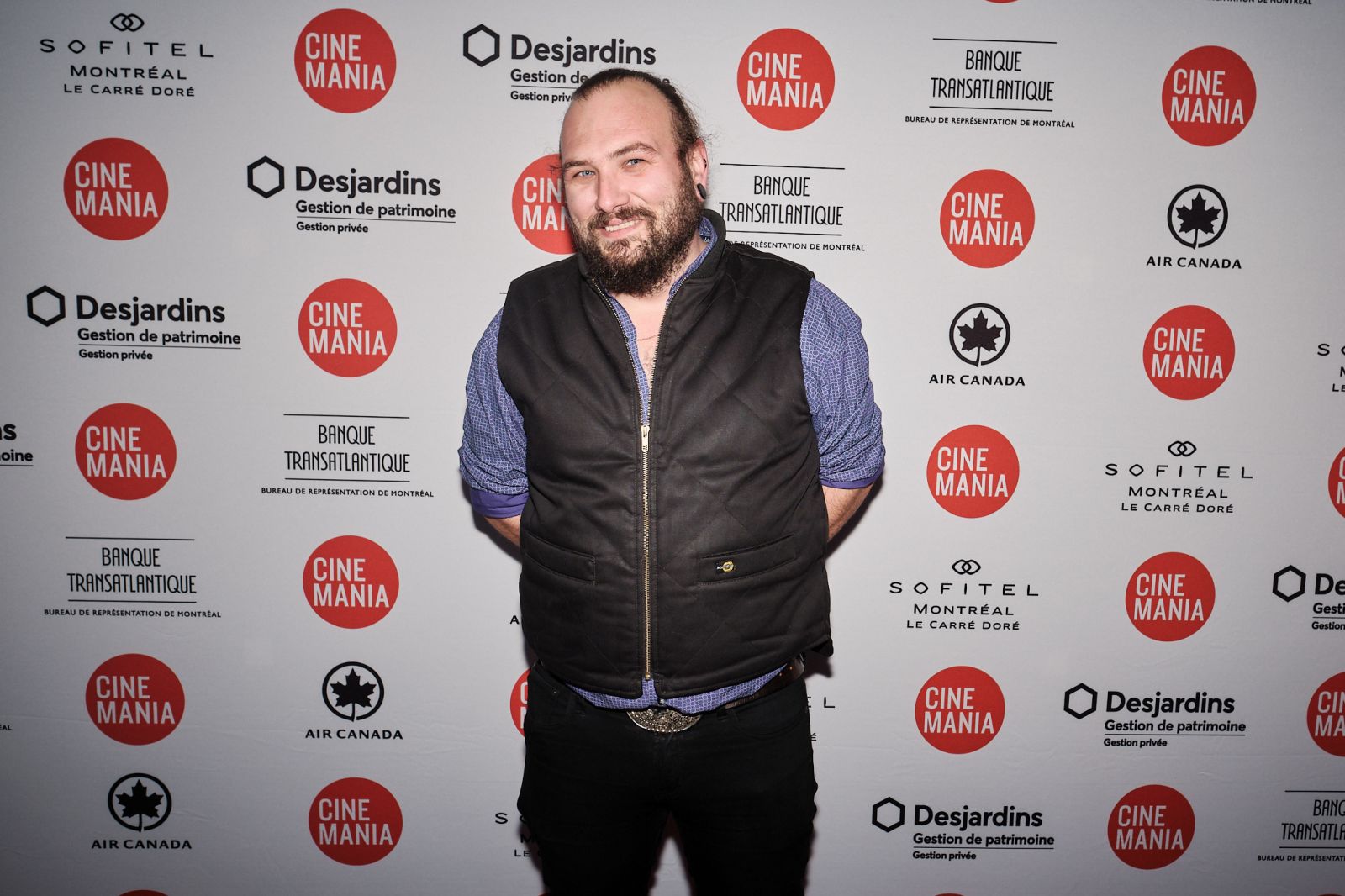 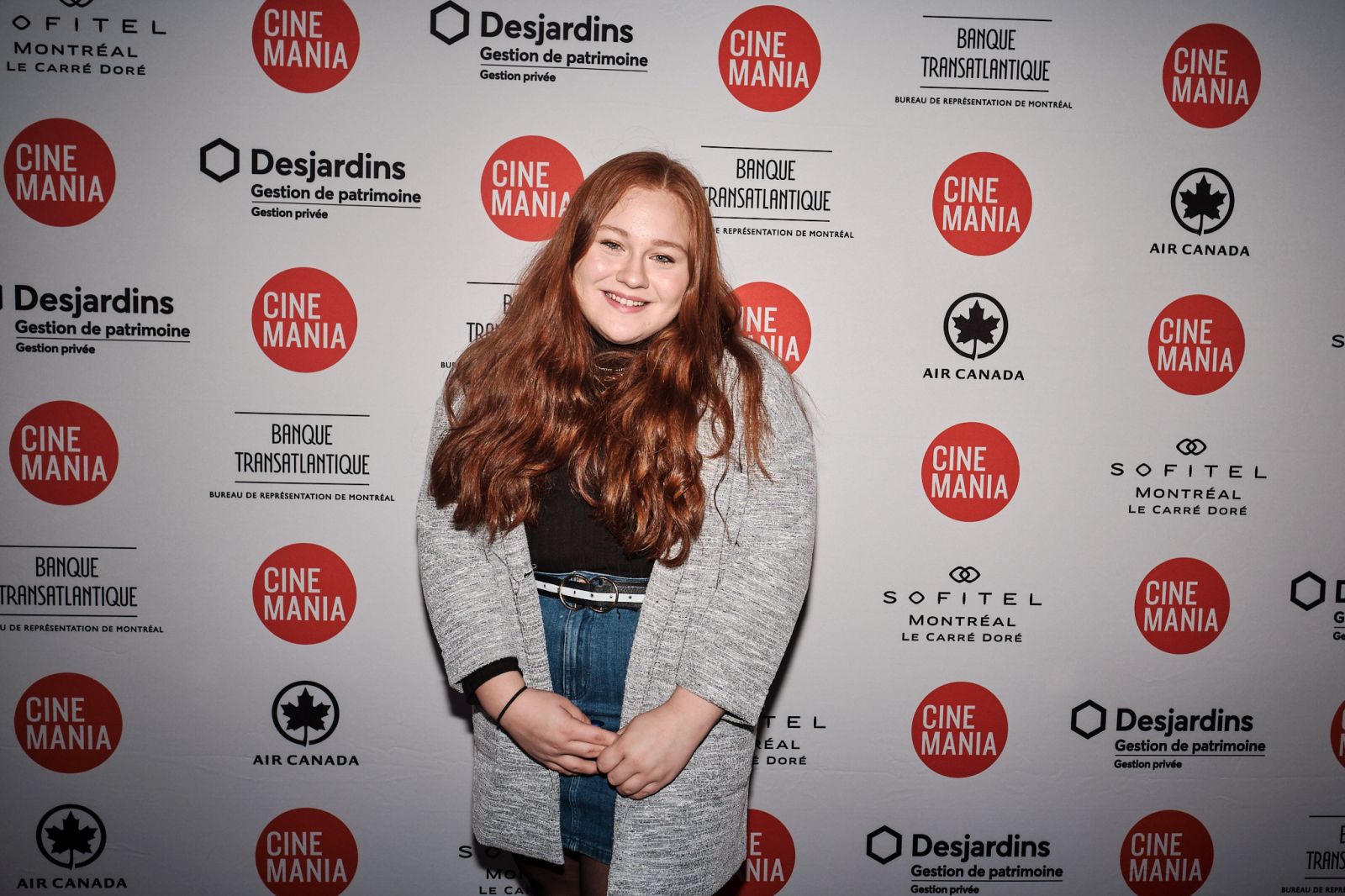 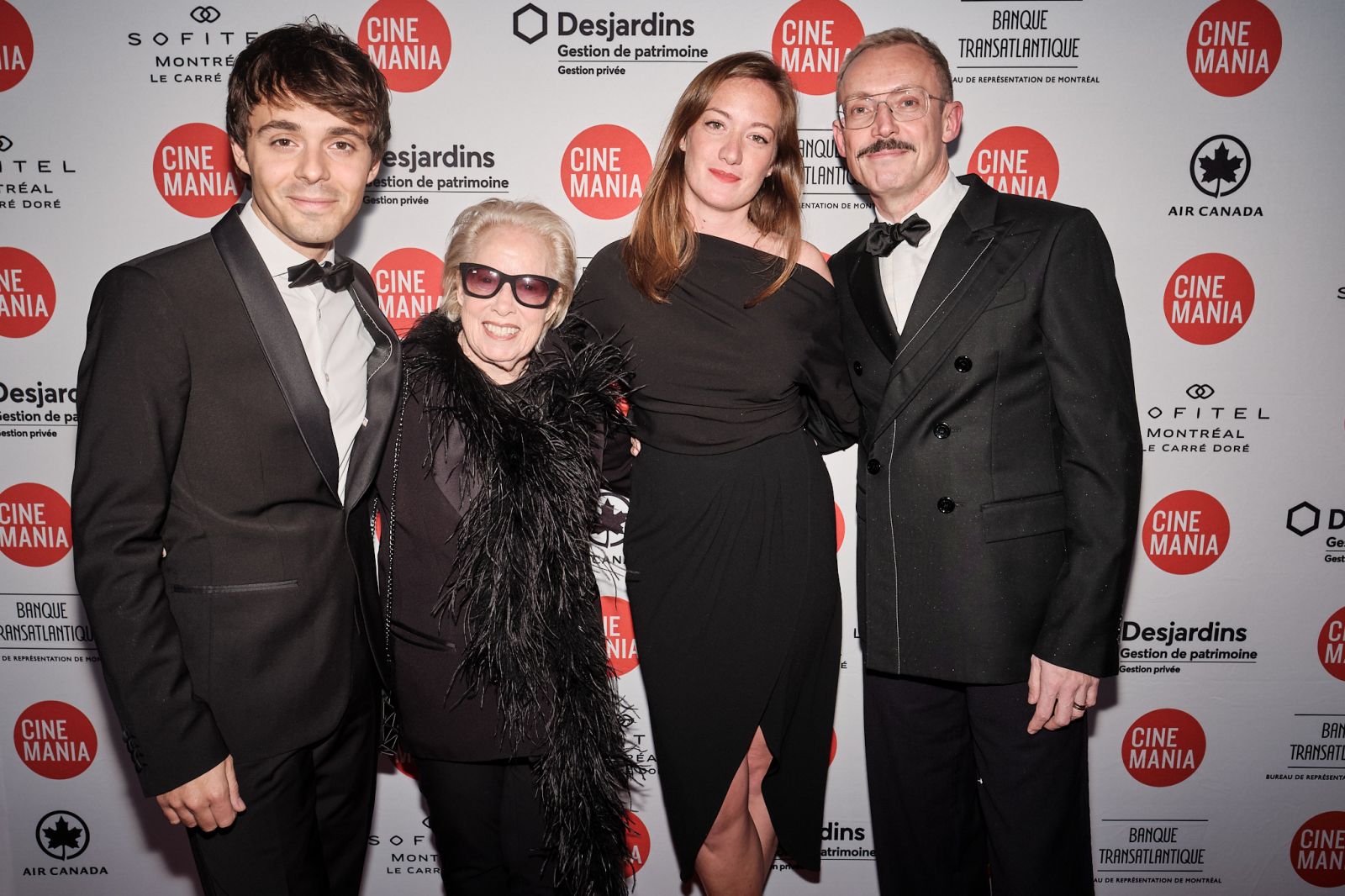 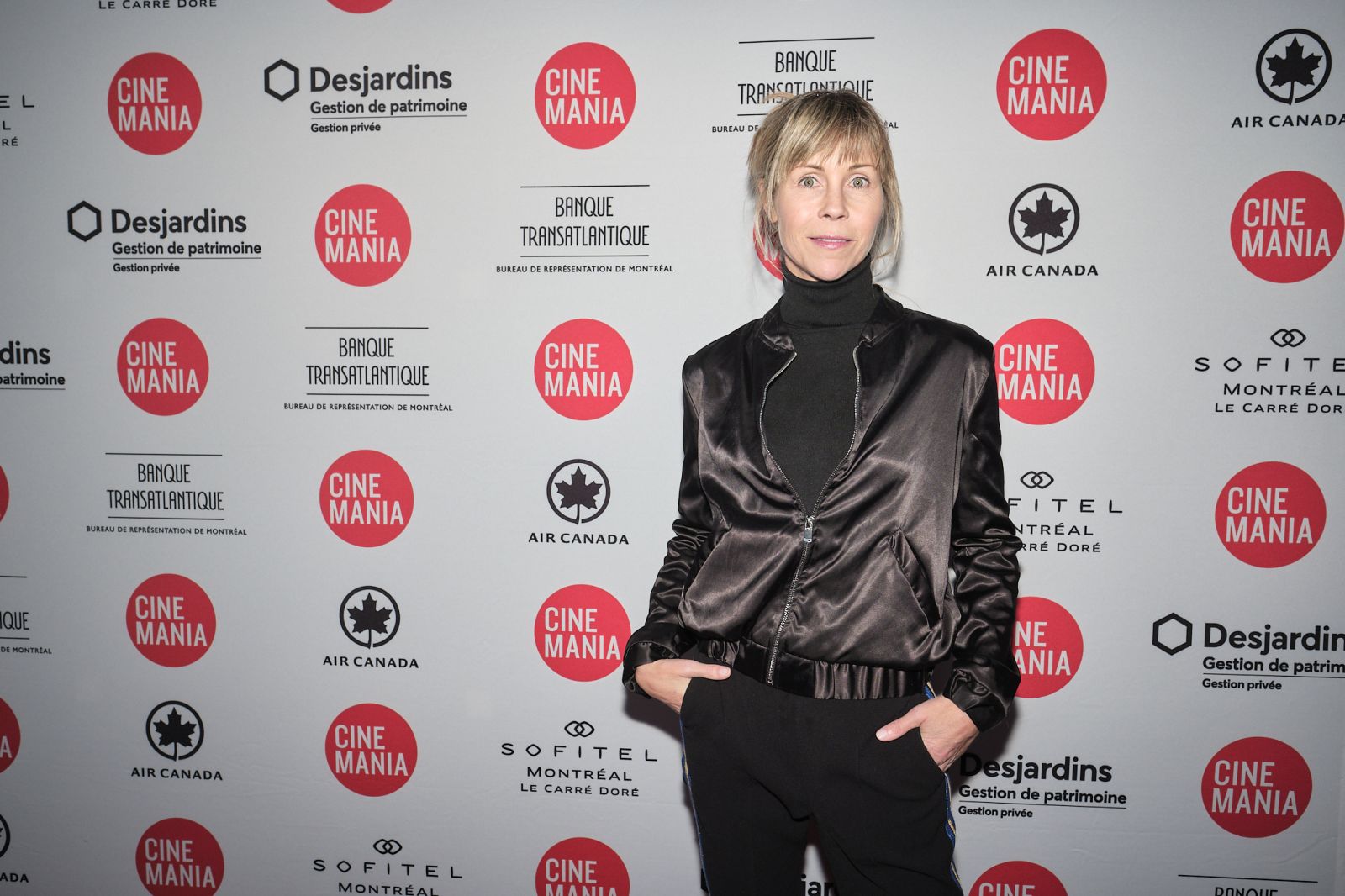 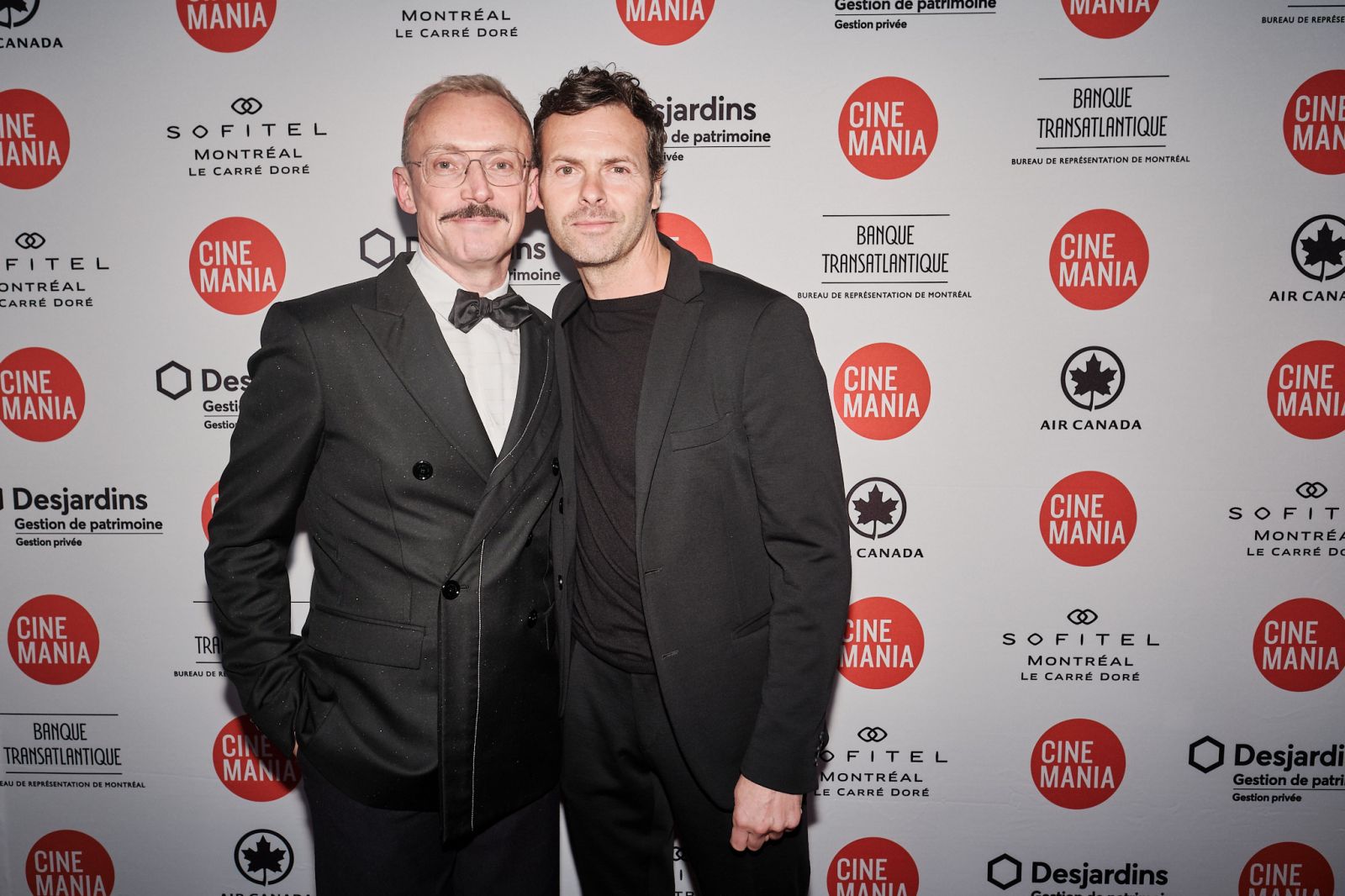 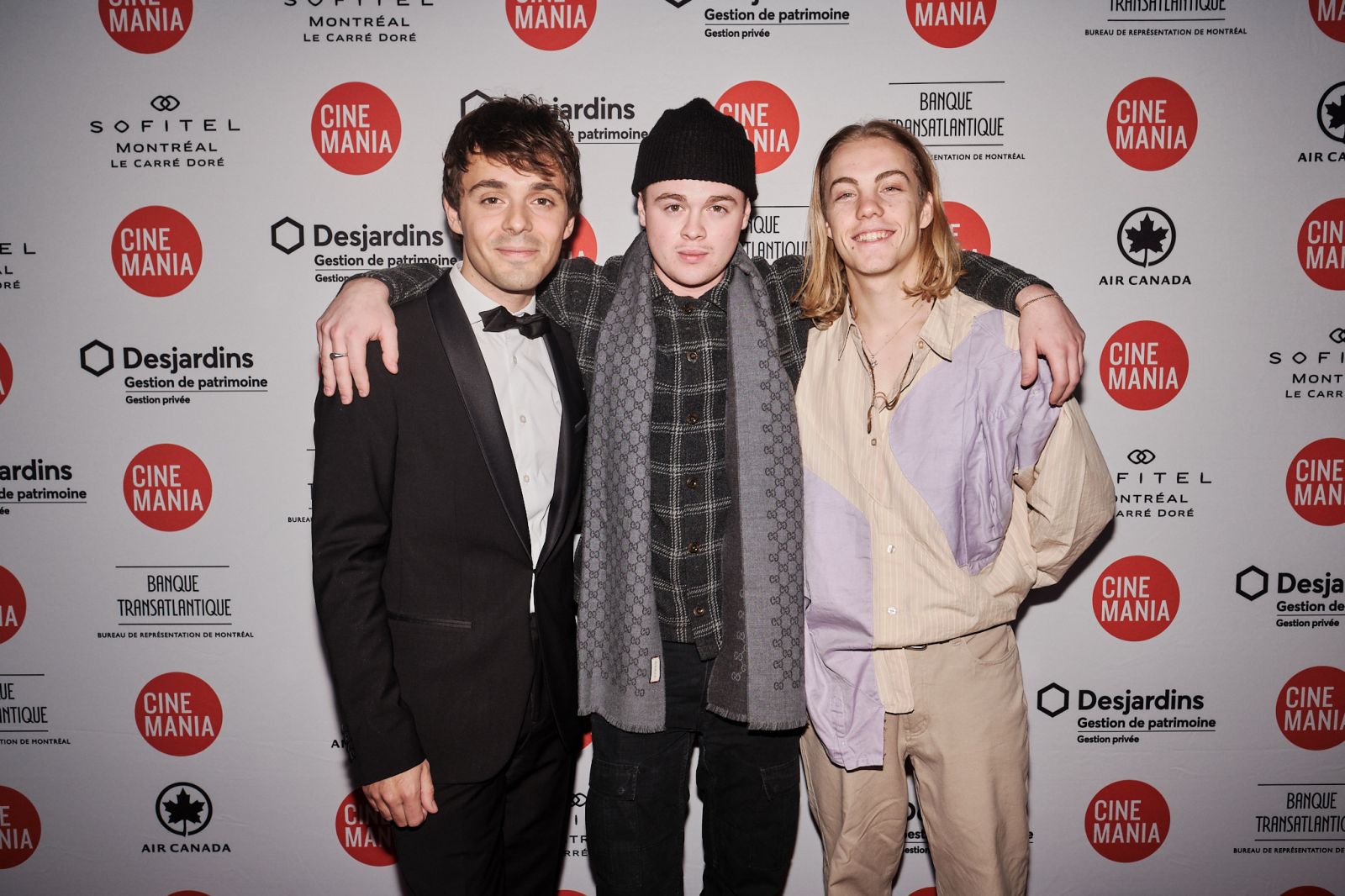 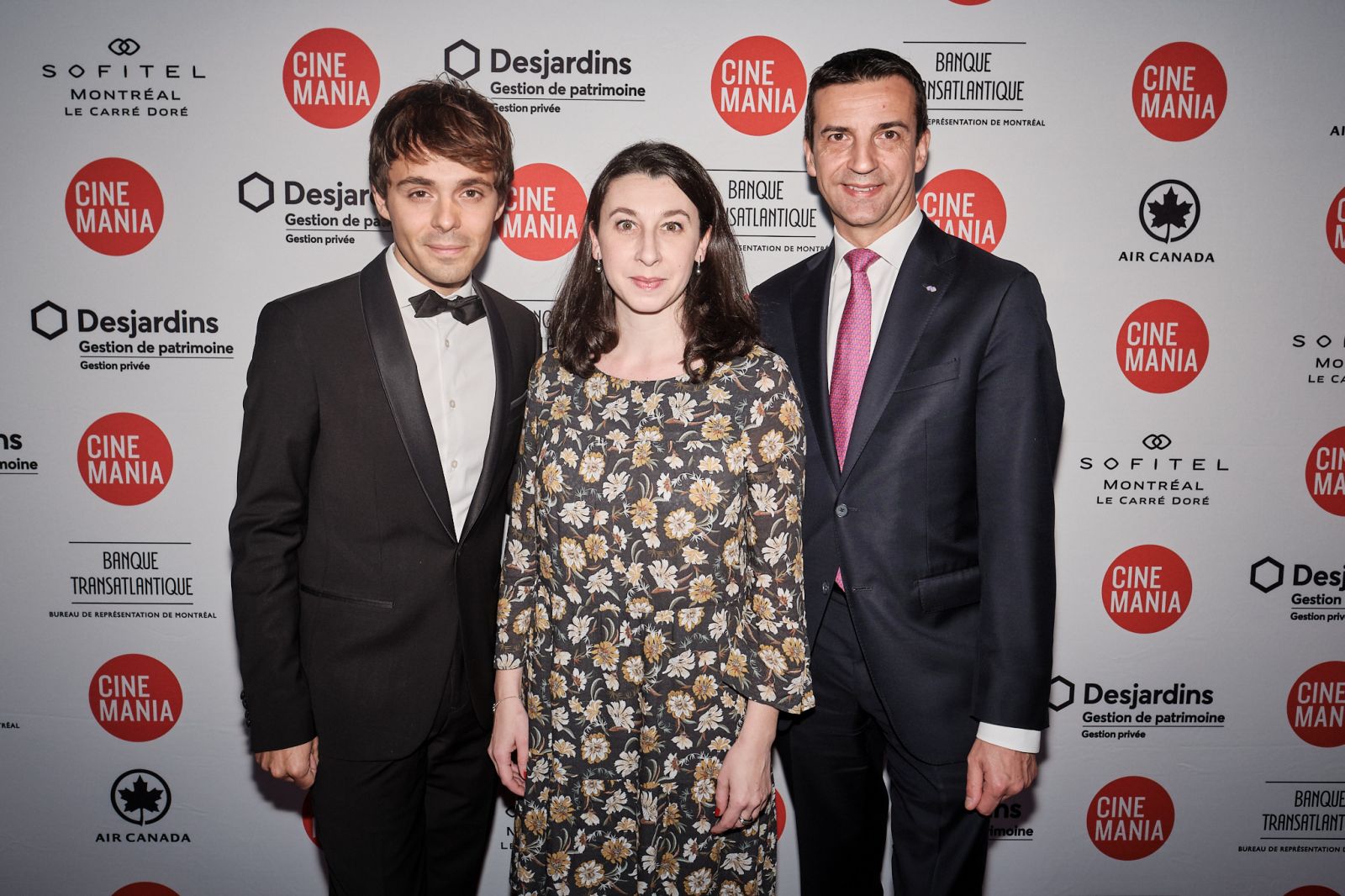